Ronald D. Billitier, President of Billitier Electric, took over the company in 1997 upon retirement of his father, the company’s founder. Ron has since built the company up from a local Rochester contractor to a large diversified contractor with projects spanning all of New York State, into Pennsylvania, New Jersey, Maryland, and Virginia. He is knowledgeable in all aspects, as he worked in the field as an electrician, and also as a project manager and estimator in the office, and he now oversees all day to day operations for the company. Ron graduated from St John Fisher College in 1988 with a Bachelor of Science Degree in Management and a Minor in Marketing. He holds a Master Electrician’s License and is the member on many notable Boards and Committees.

Richard Lincourt, Executive Vice President, joined Billitier’s team of Executives in 1994. He also holds the title of Project Manager of our Municipal Division. Richard graduated from the Rochester Institute of Technology with an AEJ and BBA. He is licensed in both OSHA Safety and Asbestos Awareness.

David M. Pagano, Chief Financial Officer, has been with Billitier since July 2000 overseeing the corporate Financial and IT operations. David has over 35 years’ experience in the Accounting Field, including 22 years in Construction and Engineering.

Some of Our Clients 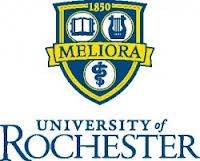 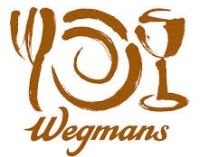 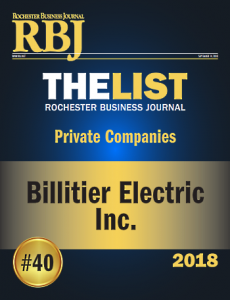